Yelling from the sidelines in a negative way is not OK – we all know that. But as part of #shooshforkids week, we also want to highlight how negative conversations about sport can have an impact.

We all make mistakes, particularly when we’re learning – and all umpires on junior AFL games are still learning. Unfortunately, there have been examples of young umpires giving up because they’re afraid to make mistakes, or because of criticism they’ve received.

That’s sad enough. But what if it is not yelling? What if it is just complaining about umpires in conversations with the players?

Blaming an official for a result is an excuse and modelling disrespect for authority. There are thousands of decisions and actions made during a game – by players and umpires – focusing on just those made by the umpires, or just one decision as a turning point in the game – teaches players that is OK for them to abdicate responsibility for their own actions.

Coaches also have access to a form to provide constructive feedback on umpiring. This allows umpire coaches to know what issues need to be addressed at umpire training.

We may not like an opposing team culture, but we need to remember that all players are still learning, and that team officials are volunteers doing their best for the love of the sport.

Don’t forget, these children may one day play WITH each other – kids can change clubs, play in the same development/representative teams, the same academies etc. Let’s focus on building positive relationships in football!

As above, if there are issues that need urgent attention during a game, the team manager can raise these with the ground manager.  If you want to lodge a formal complaint regarding another Club, contact our Club. If warranted, we’ll take it further on your behalf. 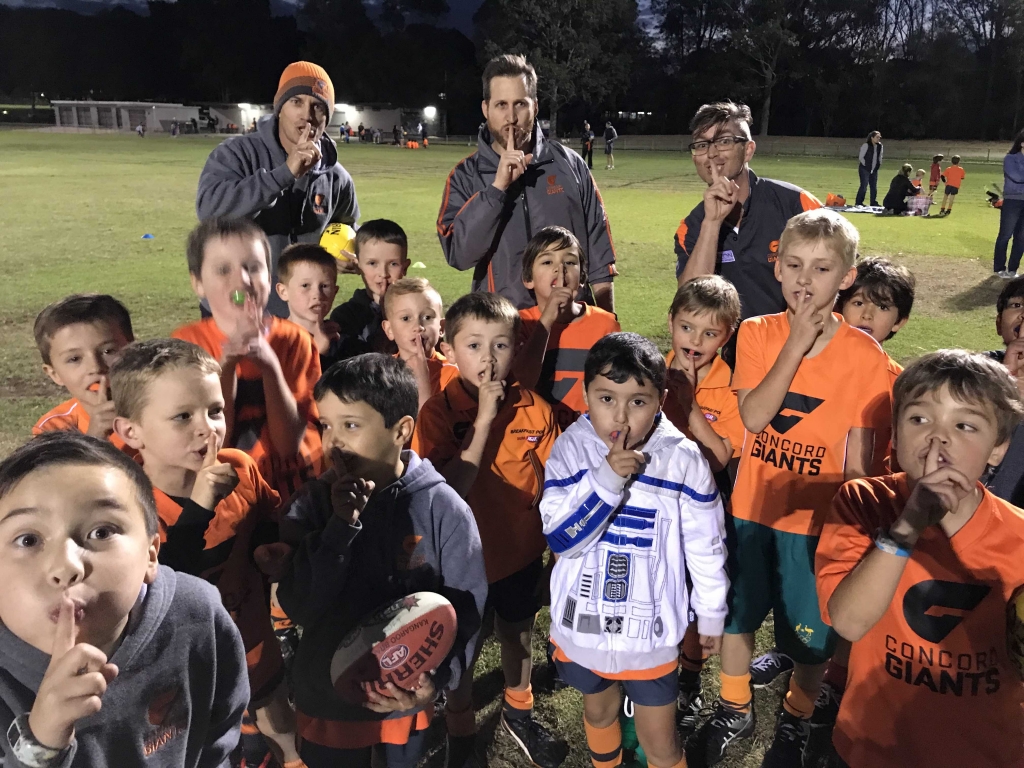 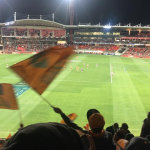 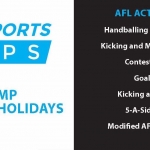