We would like to congratulate Dean on his promotion within the AFL NSW/ACT – he’s been appointed to the role of Senior Football Operations Manager. It’s an exciting career move for Dean, after 10 years of running the Sydney Harbour Juniors Competition. While we’re over the moon for Dean, the new position does mean he’ll have to step-down as President of the Concord Giants, and as a board member of our youth club, the Canada Bay Cannons.

So… we’d also like to congratulate Vice-President Jamie Reeves, who is now our President-elect. The club will be in safe hands with Jamie at the helm and we thank him for stepping up to this crucial role.

It also means that the role of Vice-President is now open.

If you’d like to be considered for this (or any other) Club role, please let us know.

We can help find a role that suits your skills set and time commitments. We’d love to have you on board – and can assure you that being a Club volunteer is hugely rewarding.

ALL club members are invited to our next Committee meeting at the Concord RSL (Nirranda Street, Concord West) 7.30pm, Tuesday 30 January.

Please RSVP to Concord Giants Secretary, Andrew Smith. Andrew would also be happy to answer any questions you have about volunteering with Concord Giants.

Oh, and by the way, don’t think Dean will be disappearing from Club life. He’ll still be an active volunteer for the Concord Giants, and two Lee kids are playing with the Cannons… just try keeping him away! 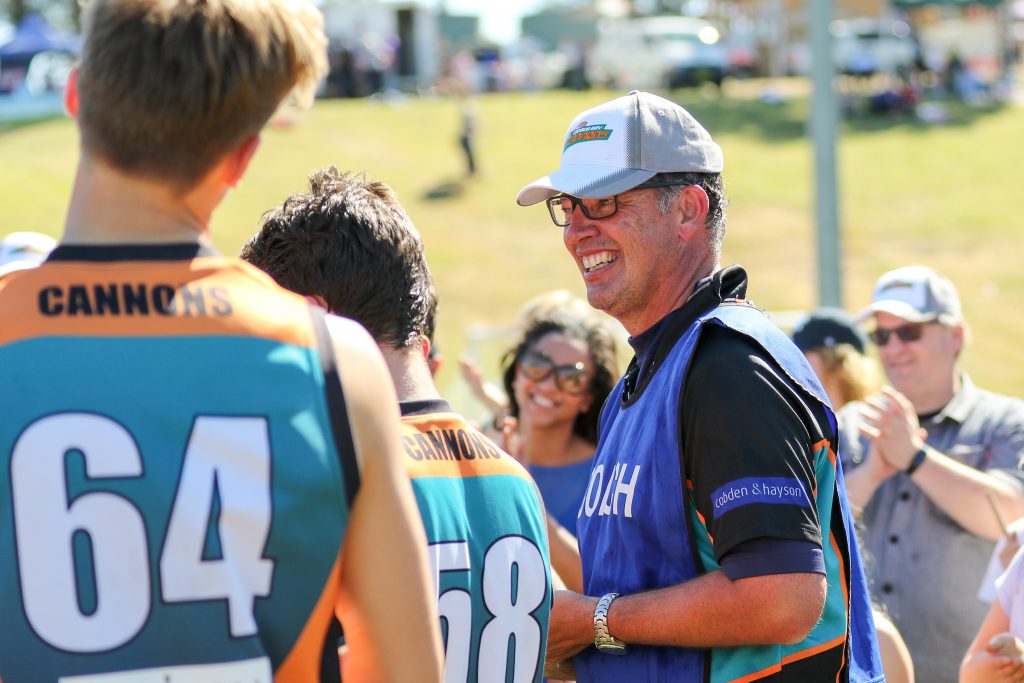 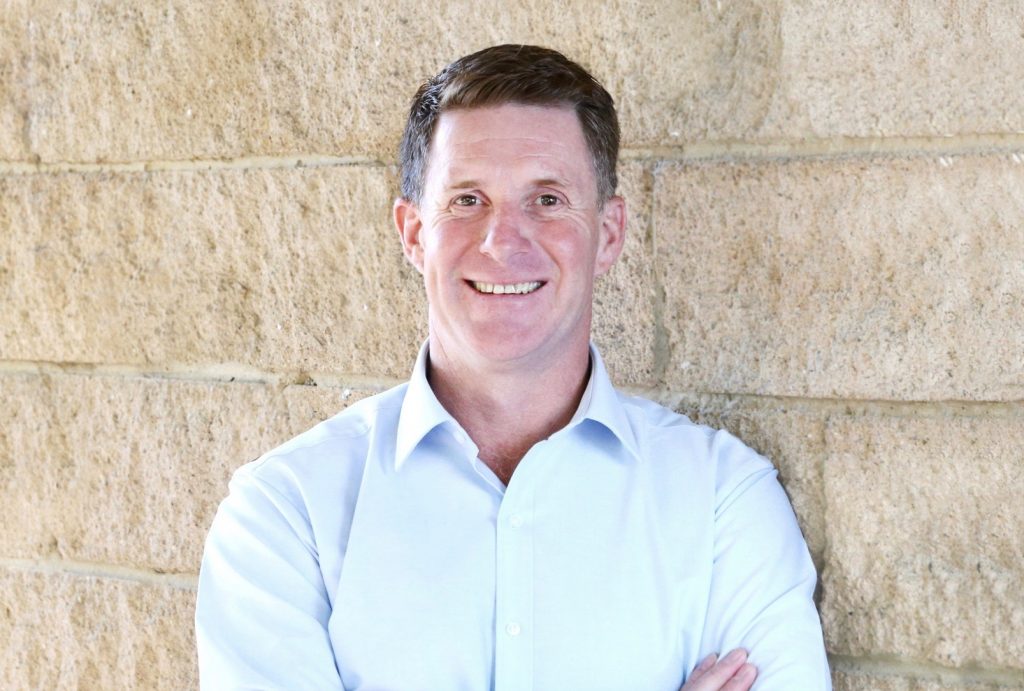 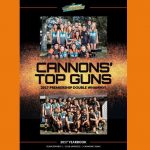 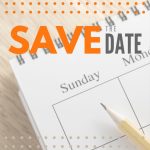