Introducing the new leadership group for the Concord GIANTS – President Jamie Reeves and, doing double duty as both Vice-President and Secretary, Andrew Smith.

As we recently announced, due to an unexpected (and very exciting) promotion within his day job at the AFL NSW/ACT, Dean Lee was required to step down as President of the Concord GIANTS.

We’re delighted to inform you that at last night’s committee meeting, Jamie Reeves was elected as our new President. This will be Jamie’s fourth year at the club – his son is in U10s this year – and Jamie has been actively helping out around the traps since he started, acting as Vice-President last year.

“I’m genuinely excited to be leading the Club,” Jamie said. “We’ve really benefited from some highly experienced volunteers, who have developed the club to where it is today. Those people will still be around – the networks will still be there – and we have an exciting opportunity to keep growing the Concord GIANTS.”

Stepping into Jamie’s role as Vice-President is Andrew Smith, who remains our current Secretary. Andrew has two Auskickers, and will be assisted in his secretarial duties by Jacquie Wall.

In other committee moves, Tory Taouk has moved to Melbourne and has stepped down as Treasurer, with Prabhu Sivabalan elected to replace him. Tory has made an outstanding contribution to the Concord GIANTS as Treasurer, particularly in the area of governance, including  introducing policies and procedures that have really set us up for a great financial future. Thanks Tory! Prabhu has already been working closely with Tory, so the GIANTS are in safe financial hands.

“There are a lot of new faces on the committee… I’m really confident about the future,” former President Dean said. “People are stepping up, they’re volunteering. Keep growing the Concord GIANTS, and most of all, keep having fun!” 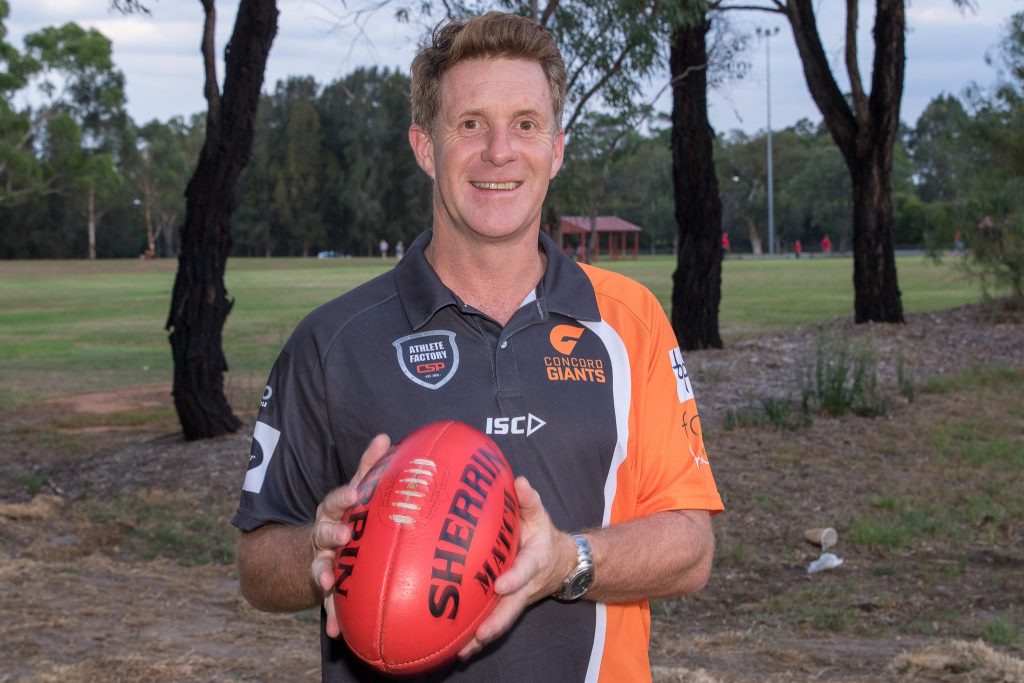 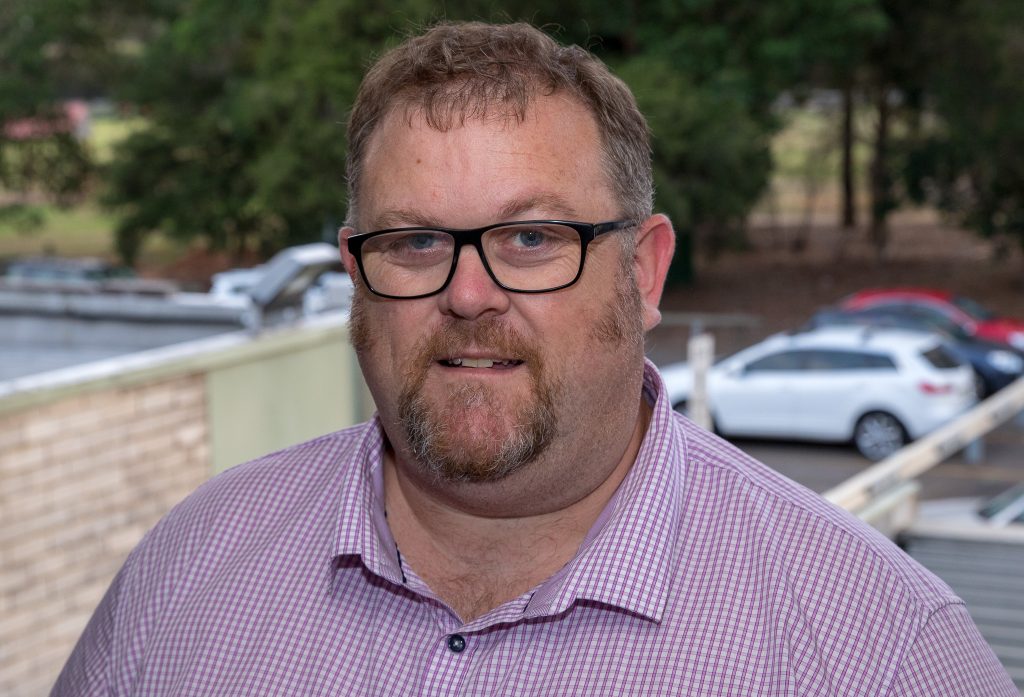 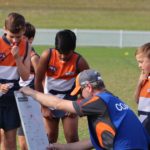 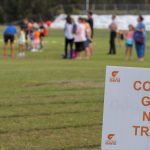